Behind The Scenes Of Pantheon Investments 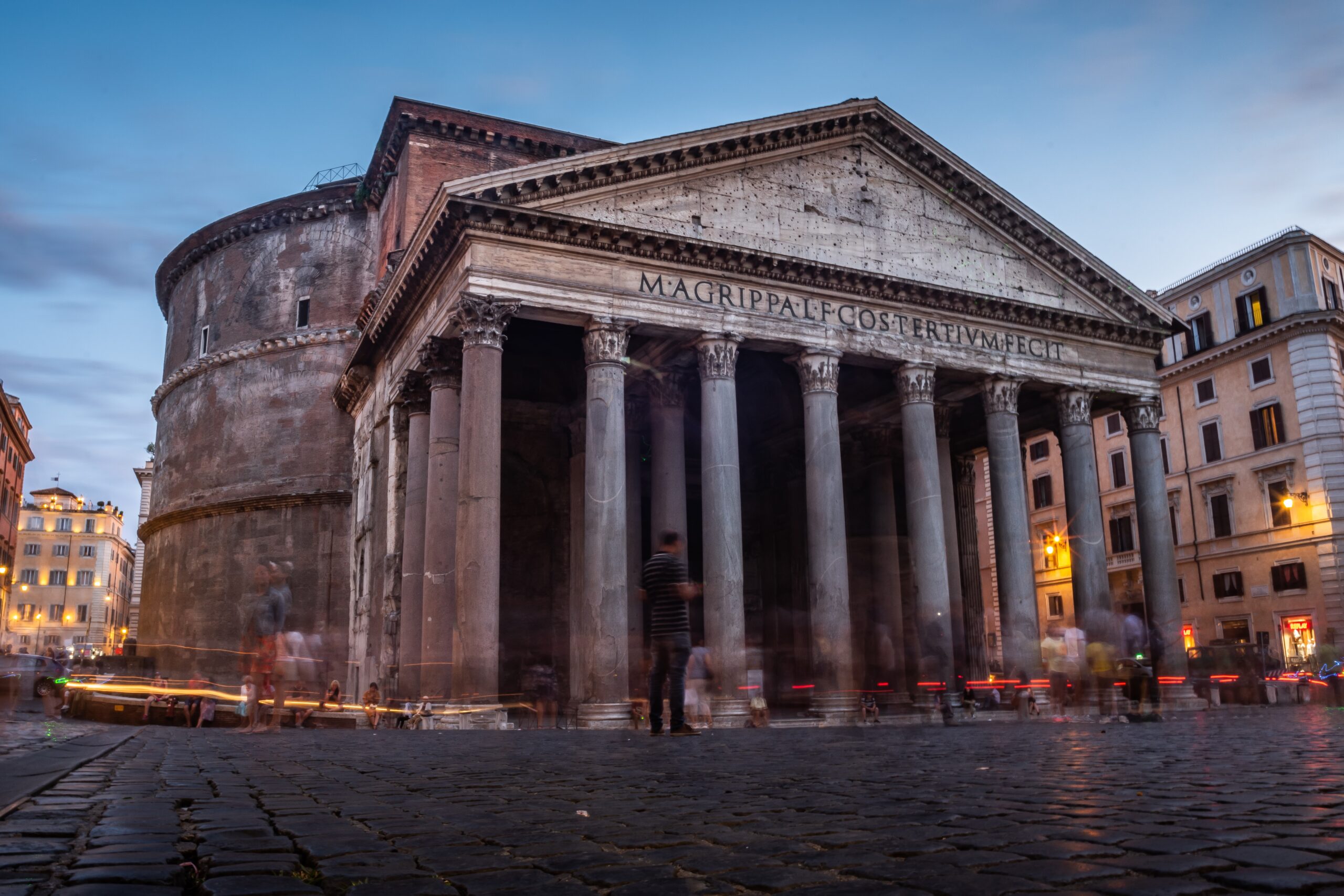 The Pantheon is a stunning example of ancient Roman architecture that was completed around 126-128 A.D., during the reign of Emperor Hadrian. The building features a large rotunda with an impressive dome ceiling, and served as both sacred space for Romans’ godly beliefs and also Syncretic practices like Christianity under Constantine.

The Pantheon is a state property, managed by Italy’s Ministry of Cultural Heritage activities, and tourism through the Polo Museale del Lazio. In 2013 it received over 6 million visitors! The large circular domed cellar with an unconventional temple portico front was unique to Roman architecture and has become one standard example when classical styles were revived.

Pantheon stands as a symbol of Rome’s rich history and culture, and continues to awe visitors from all over the world, it regularly holds Catholic mass and continues to function as a church.

Pantheon Investments is founded on a strong and inspiring vision of the past, we’re all about building a culture where people can thrive. We do this through our core values of trust, gratitude and mindset. We believe that when you work with entrusted people that have a wealth based mindset in an atmosphere of gratitude then success will find its way into your life like never before!