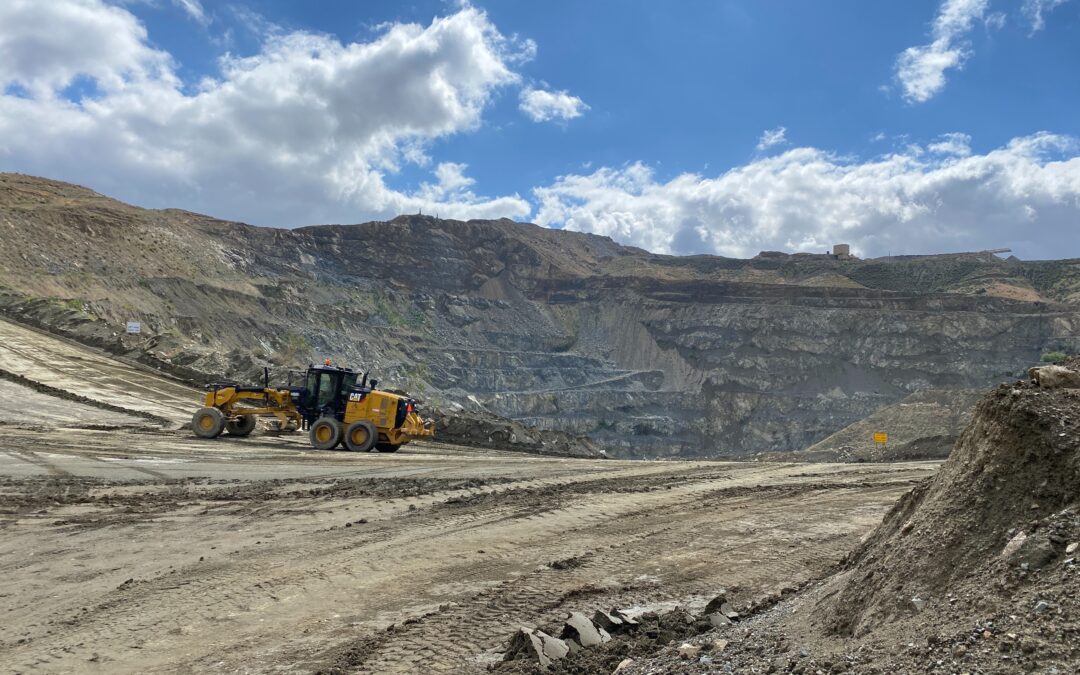 Oil is one of the most lucrative tax-advantaged investments for investors, with U.S government backing and domestic energy production creating an incentives litany, many investors can take advantage from!

The ability to write off intangible drilling costs is one of the biggest advantages for oil investors. These expenses generally constitute 80% or more in total cost, making them a significant deduction when the time comes to make your return on investment.

The depletion allowance is an important tax break for oil producing companies. It allows investors to deduct a percentage of their gross income, no matter how much they actually spend in expenses on production- meaning smaller producers can also benefit from this deduction because it’s based on what you would’ve paid if all those costs were yours up front instead.

The Domestic Production Activities Deduction is one way to reduce your taxes this year. The government gives bonuses for oil and gas production, which can be claimed even if you don’t own any wells!

Another way to reduce taxes is the tax code specifying that a working interest in oil and gas wells is not considered to be passive activity. This means all net losses incurred while producing from such an installation can qualify as active income, which gets offset by other sources like wages or interests earned subject to taxation accordingly.

The depletion allowance is another important way why many small producers choose to invest in domestic oil projects. This tax break allows up to 15% of their gross income not be taxed, so it’s no wonder that this incentive has been one major driving force behind the increasing number of Americans converting factories into creativity centers!

Oil has been the most profitable domestic investment class for decades. This is likely to continue in future years as demand increases, leading to further tax breaks on oil investments that will benefit both wealthy individuals and entrepreneurs alike!

If you want to learn more and find an opportunity to invest in an Oil & Gas fund, connect with us at www.pantheoninvest.com/#contact