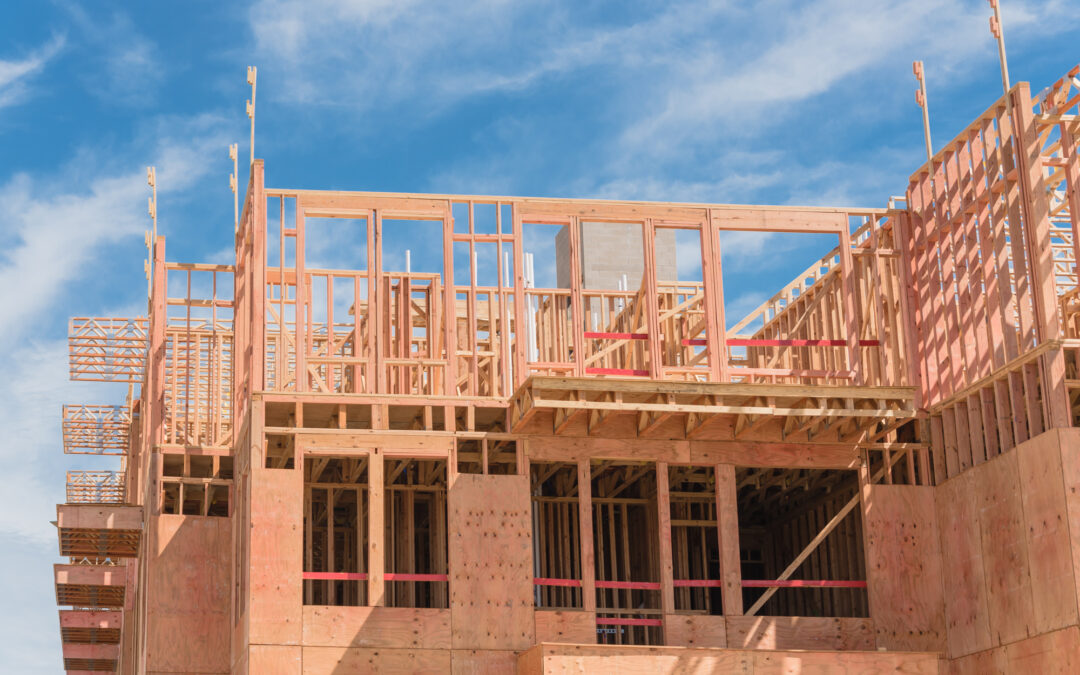 The Census Bureau released its monthly report on residential construction for May 2020 and the numbers show a rebound for new home construction.

As cities and businesses were closed due to COVID-19, construction on new housing projects also halted. But, it looks like permits to build dwellings is up again. According to the Census Bureau, privately-owned housing starts in May were at a seasonally adjusted annual rate of 974,000 – a 4.3 percent increase above the revised April estimate of 934,000. For buildings with five or more units, new housing starts was at 291,000.

Building permits are also on the rise. Single-family authorizations in May were at a rate of 745,000, an 11.9 percent increase above the revised April figure of 666,000. Authorizations of units in buildings with five or more units were at a rate of 434,000 in May. For building completions, multifamily housing rates for May was 310,000.

It takes about eight months for a housing permit to move toward a finished property ready for sale. The good news is that housing construction has turned a corner.

According to the National Multifamily Housing Council and National Apartment Association, the housing market requires the construction of 4.6 million apartments by 2030 to keep up with demand. Specifically, the U.S. needs to build 328,000 new units annually.

In January, the National Association of Home Builders reported that production for apartments returned to pre-recession levels with low vacancies, which were at a 50-year low at just 97,300 in 2009.

The landscape of housing is being reshaped by baby boomers who are downsizing, millennials who are delaying buying a home and Generation Z who need housing as they move into markets for work.

In a post-pandemic world, supply and demand will still work in favor of investors for multifamily housing as apartment demands continue to grow.

If you’ve been thinking about investing in the multifamily asset class, consider Pantheon Investments to achieve financial freedom.