The Rise of the Rental Economy 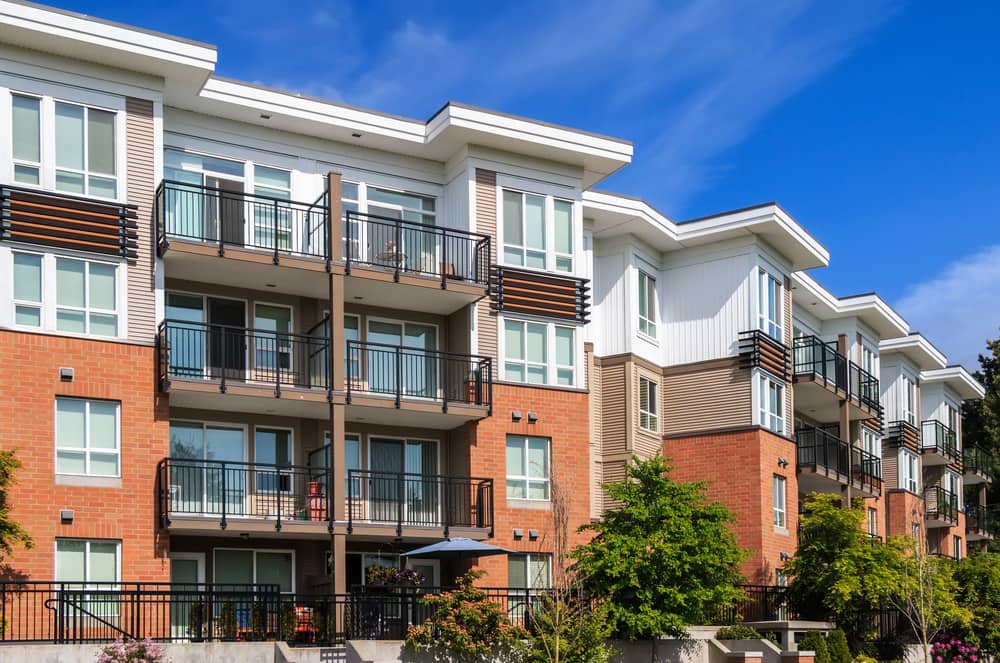 While planning for the future, our team at Pantheon Investments is focused on delivering risk-adjusted investing possibilities to you as a continuing aim and commitment. To ensure that we continue to deliver consistent cash-on-cash returns and attractive internal rates of return, we are constantly monitoring economic and demographic trends and aligning our strategy with markets, asset types, and asset classes that are highly likely to appreciate in value in the foreseeable future. It’s important to revisit the “build-to-rent” trend that is occurring across the country. This is because what is happening in the single-family home market has a direct impact on the performance of multifamily assets, which is why I wrote an article about it a few months ago.

So, what exactly is going on?

As a result of this growth in value, a rising number of Americans are opting to rent for extended periods of time, and maybe even in perpetuity. The typical home costs between 4.5 and 5 times the median family income, which is much more expensive than it was in the years leading up to the 2008 housing meltdown.

Despite the fact that mortgage rates are at record lows, many people and families are simply priced out of the housing market.

These millennials, who were born between 1981 and 1996, have been roughly dubbed “generation rent,” and they constitute a significant portion of the population.

So, who is it that is purchasing all of these existing houses?

Of course, we’re talking about families. The homeownership rate in the second quarter of this year was slightly over 65 percent, indicating that many people are still purchasing and owning houses. The fact that there is another, maybe unexpected bidder who is snatching up single-family houses at an extraordinary pace is extremely noteworthy…

Additionally, many institutional buyers (pension funds, investment firms, and Wall Street banks) are re-allocating large portions of their portfolio from office parks, shopping malls, and government bonds to single-family homes, which have proven to be particularly resilient during the COVID-19 pandemic, with both values and rents increasing by double digits in many instances.

According to Green Street, a real estate analytics business, single-family rental values in the United States are 15 percent higher than they were prior to the implementation of COVID-19. Private investors could anticipate annual returns of 6.8 percent on single-family houses rented out during the next three years if they rent out these properties…

However, although we as sophisticated investors would dismiss 6.8 percent yearly returns, it is a highly appealing yield for institutional purchasers who have billions to invest and have few good choices available to them in large quantities.

Family houses are in such high demand right now that huge organizations can’t acquire enough of them. Early this year, funds controlled by Invesco Real Estate, one of the world’s biggest property investors, Mynd was donated $5 billion to be used to purchase 20,000 properties in the United States over the following three years on behalf of pension funds, according to a press release.

According to Brien, Mynd is now purchasing between 30 and 40 properties every month and hopes to raise that number to more than 1,000 in the future.

Not just Invesco has entered the market. In the month of March, Allianz Real Estate and Centerbridge Capital Partners announced an equity investment of $1.25 billion in Upward America Venture, a collaboration with homebuilder Lennar Corporation to buy over $4 billion in newly-built single-family houses for rent in the United States.

John Burns Real Estate Consulting estimates that approximately a quarter of all houses sold in the United States during the first three months of this year went to investors. This is in line with previous years.

Even while it’s a wide category that includes anything from major organizations to people purchasing vacation properties, big-name purchasers such as BlackRock (BLK), JPMorgan Chase (JPM), and Goldman Sachs (GS) were among those who made purchases.

So, what does this imply for you and for us as a result of this?

According to the conventional supply and demand equation, once housing values have risen to a point where they are unaffordable for a significant portion of the population, demand will wane and prices would decline. However, with institutions now pouring billions of dollars into the single-family home market and seeming to be OK with lower returns, it would appear that the market is poised for long-term price growth.

It goes without saying that more people will need decent locations to call home for longer and longer periods of time as the population grows. High-quality apartments in attractive locations will continue to be in high demand, and we are delighted to be able to offer that vital service to you, as well as delighted that you have chosen to partner with us!