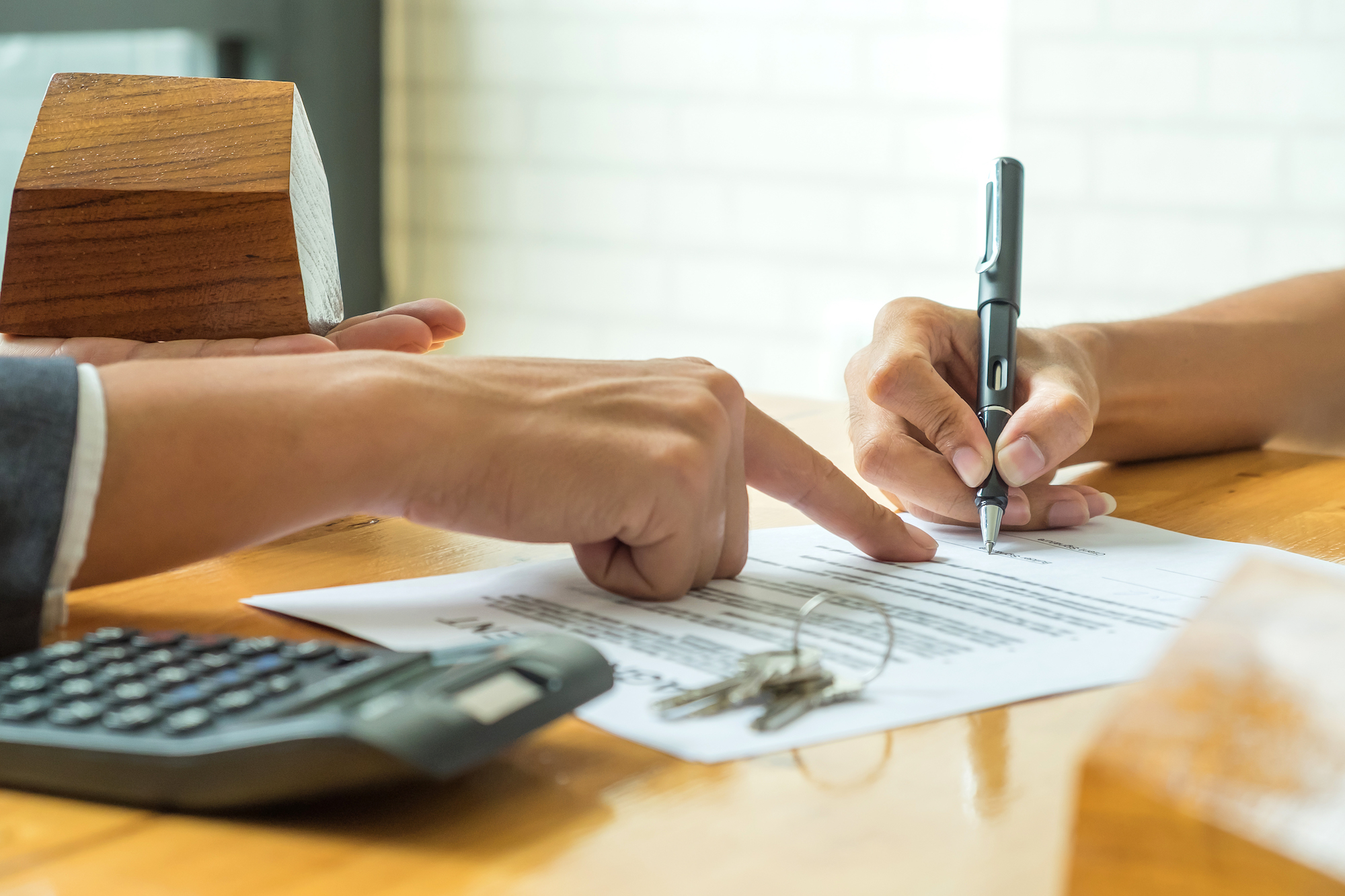 On August 14th, 2019, news reports reported the worst: we’d be seeing another recession in the upcoming year. Inverted yield curves are a typical indicator of a recession. News reports reported this all over the world. Geopolitical trade wars and slowing global growth are spurring the downturn in the economy.

Economists have a variety of opinions on what will happen in 2020—how much will the economic downturn affect us? Some top economists say that the yield curve is a strong indicator of an oncoming recession. In Bankrate’s Third-Quarter Economic Indicator survey, 90% of experts believe that the threats to the economy tend toward the downhill.

But according to some economists, the average US consumer doesn’t have to worry too much—the risk of a recession is offset by domestic strength. Others say that the yield curve isn’t as significant as others believe it to be and that there’s no need to be worried. Ultimately, nobody knows exactly what to expect. When considering your investments, how will you prepare for a potential recession?

In the upcoming year, it’s important to consider all your options.

Is there such a thing as recession-resistant investments?

For those anxious about the future of the stock market, another excellent option to consider is REITs. For those who don’t want to take a hands-on approach in real estate—i.e., the management or being physically present on the property—REITs are specific to more stable industries, such as real estate.

Do you want your investments to stay at the whim of the stock market?

Don’t let Wall Street investors dictate where your money will go. We’ve seen messaging about the benefits of the stock market over the years, but the recession-resistant methods don’t see as much publicity as the stock market. In fact, according to Ryan Pineda, a member of the Forbes Real Estate Council, writes, “What I’ve heard most from investors looking back at [2008] it is, ‘I wish I would’ve bought more properties’…If you’re prepared, you’ll be able to capitalize.”

It’s possible to create a stream of passive income, even in the midst of an economic downturn. Many are reallocating their investments to real estate. If you’re ready to make the change, you’ll want to work with a partner that understands you and what you’d like to do with your money.

Warren Buffett delivered an inspiring message at a Berkshire Hathaway shareholder meeting in 2008. He stated that even though the economy can shift and the market downwards, but there will always be smart decisions to make. And you can make those smart decisions. The best defense to a recession is preparedness, and we’re here to help you prepare. Learn how you can transition your financial investments to a method that doesn’t rely on the stock market.